At the request of his elderly mother, Jason flew to CA to be by his ailing, uncle’s side. When Jason arrived at the hospital, he found his uncle in a very critical and difficult situation. The service provider that was providing care for his uncle explained that they had been unable to reach Jason and they had acted as healthcare agent for his uncle due to the emergency situation.  The provider went on to explain to Jason that his uncle had retained PSA to oversee and manage his end of life arrangements and gave Jason our contact information.  We received Jason’s call and arrived at the hospital within the hour.

Once we arrived, Jason immediately expressed his confusion regarding decisions that were being made on his uncle’s behalf. Jason knew that his uncle would not want the medical procedures that were scheduled for the following day.  We provided Jason with an overview of his uncle’s medical history and copies of his Advanced Health Care Directive as well as Will and Trust which his uncle had entrusted to PSA.  The directive named Jason as his uncle’s Health Care Agent and clearly spelled out his wishes. It was immediately apparent his uncle’s wishes were not being honored. In fact, the decisions being made were a direct conflict of his uncle’s wishes and financially beneficial to the long time care Provider.

Overwhelmed, his only concern was to make things right for his uncle. As healthcare agent, Jason retained our services as advocates, adding he needed to fly home the next morning.

At that point, we explained to Jason that it was critical the hospital staff be immediately presented a copy of the directive and that he introduce himself to the staff as his uncle’s legally appointed Health Care Agent.  PSA requested a meeting with the treating physician, reviewed the directive with the doctor and Jason then requested that his uncle be discharged home with a vetted hospice company.

Jason was able to return home to his family and job confident he had fulfilled his obligation as a loving nephew and a responsible, health care agent for his uncle.  At Jason’s request PSA provided Care Oversight visits and Care Management to his uncle and provided timely updates regarding his uncles condition, as well as making certain that Jason understood his responsibilities and rights as his uncles Health Care Agent.  Ultimately, PSA was able to coordinate as originally contracted, to see that the plan for the client’s end of life wishes were honored.  When family members arrived from out of state for the service everything was in place just as his uncle had originally requested when he retained our services. 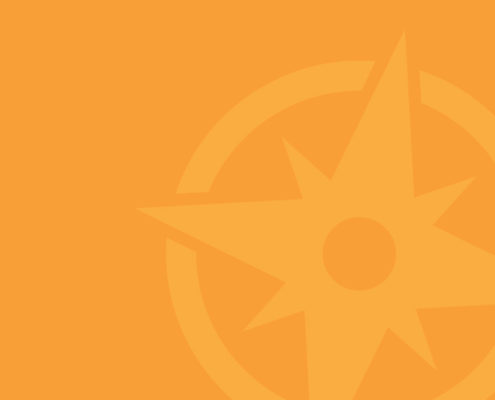 Drug resistant infections acquired during a hospital stay have increased 230% since 2001.

28% of hospitalizations of Seniors are caused by medication errors.

You have guaranteed rights as a patient? Do you know what they are?

When an elderly person has urinary tract infection, it is common for them to have “dementia like” symptoms.

Premature discharges lead to 40% of post-op complications occurring at home.

Why do they take photos of your body when you’re admitted to a nursing home/rehab facility?

Legally a facility doctor in a Nursing Home only has to see a patient once every 30 days unless the nurse notes in your chart that an issue requires the doctor’s attention.

Without an Health Care Directive, if you are unable to speak for yourself, the medical facility will make ALL treatment decisions for you.

The ratio of patient to staff in a medical facility is not regulated.

Privately paid caregivers that provide care in your home are not legally allowed to assist you with your medications.

Bet you didn’t know that having great insurance can actually be dangerous.

Discharge planning begins when you arrive at the hospital, and you should be included in the planning process.

A new patient has their belongings logged by the staff. The same staff reconciles the list. See The Potential Problem?

Unscrupulous medical billing practices will often reflect a “balance due” on a bill when the insurance company has already been billed.

Why would anyone need to leave a nursing home to go to a doctor’s appointment?

When you are in the hospital, you may request that routine lab work be done during your waking hours, not the middle of the night.

Seniors can be stuck with large medical bills when the hospital doesn’t Admit them. Admission vs. Observation?